A wet pack in a clinical setting is a very serious issue. The wet load, by law, cannot be used and must be re-processed. This, in turn, causes the hospital or surgical center to fall behind in its daily routine. These inefficiencies are costly and often highly emotional.

In most cases the root cause of the wet loads is due to poor steam quality.

Often the end users believe their problems are due to a malfunction with the steam sterilizer itself!

Poor steam quality is usually caused by the inadequate design of the steam system, including the following factors: 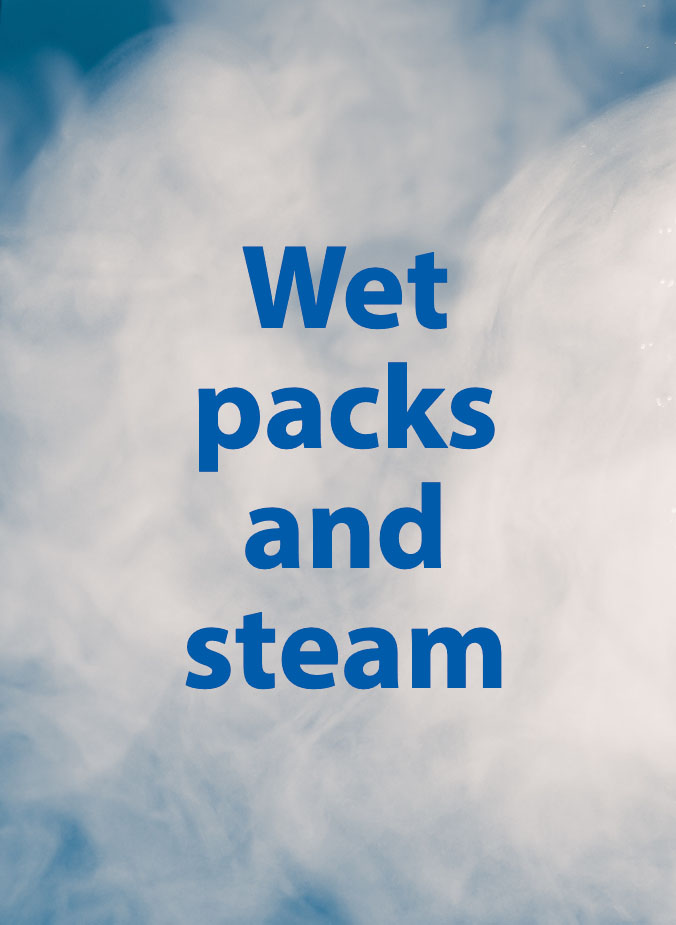 This can be easily avoided if the proper attention to steam quality is provided early in the project (well before installation and start-up).

Again, discussions and agreements prior to installation will be the key to a well functioning sterilization process.

Elevation wise, the separator should be mounted near but not above the sterilizer inlet with the trap line locating the bucket trap close to the floor. The bottom of the bucket trap should not be set below the drain line elevation.